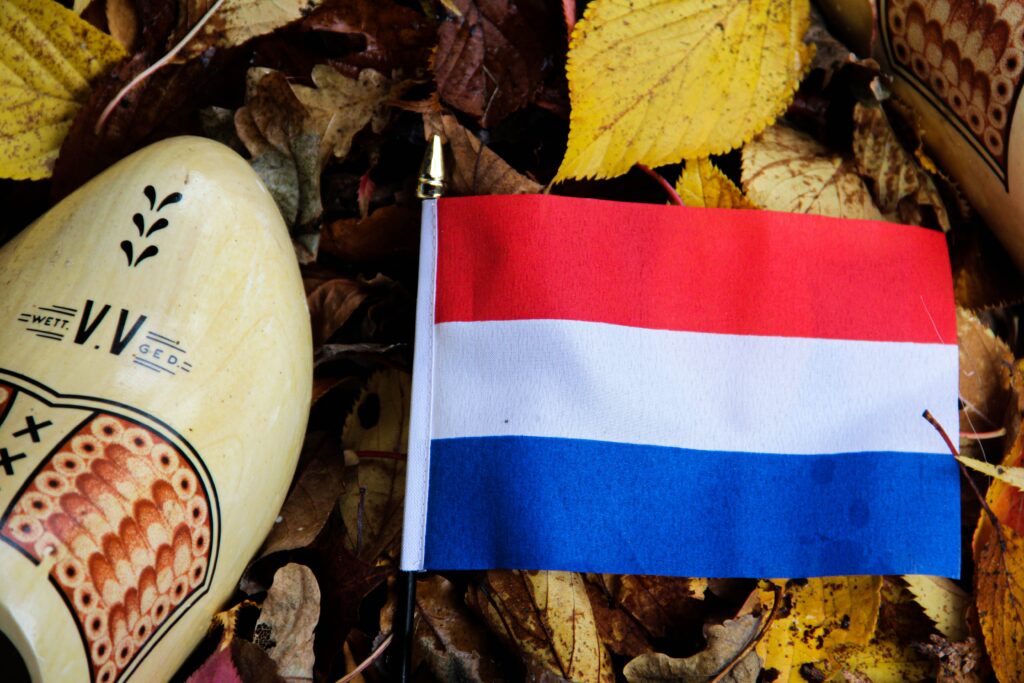 Student Mobility / Student life / Learning Dutch: Why You Might Want To Give It A Try
Student life

Learning Dutch: Why You Might Want To Give It A Try

After a few months - or even years (we don’t judge!) - of living in the Netherlands, you may have come to realize that you don’t speak much Dutch. Sure, you’ve got the Albert Heijn routine down (you know, ‘pinnen graag’ or ‘nee, geen bonnetje’), but you’re far away from possessing any valuable communication skills. It could even be that many people have told you not to bother with Dutch, that you’ll never end up using it anyway. After all, the Dutchies’ English will always be better than your Dutch - at least for the time being. All that being said, we’ll throw a new perspective into the mix: Give learning Dutch a try, especially if you’re planning on staying in The Netherlands for a couple of years.

Maybe you haven’t even thought about learning a foreign language since high school, or, perhaps, you have bad memories of conjugations and vocab tests. However, learning Dutch doesn’t necessarily have to give you a headache. Still not sure? Read on for some convincing arguments that may change your mind.

1. You might be able to immerse yourself in Dutch culture better

Of course, you’re able to enjoy poffertjes and stroopwafels whether or not you speak the language, but there are many cultural dynamics that you’ll never experience if you don’t know Dutch. For example, The Netherlands has a variety of funny sayings which just don’t make as much sense in English, one being ‘nu komt de aap uit de mouw’ or ‘now the monkey comes out of the sleeve’. It could also be that some cultural traits – such as the infamous Dutch directness – will make more sense if you understand and speak the language.

2. You'll increase your chances at an internship or (part-time) job

Reading the words “candidate must be fluent in Dutch and English” under an internship vacancy is annoying, we get it. From our experience, a lot of the really cool internships in many industries in the Netherlands are the ones you need to be bilingual for. Don’t worry, though, you’ll always be able to find an internship where no Dutch is required, but learning it might make the search easier and more successful. Also, if you’ll ever find yourself working in an office with non-international colleagues, knowing a bit of Dutch may be your ticket to workplace chats that you’d miss out on otherwise.

(If you'll need to find an internship soon, but have no idea where to start, check out our recent blog post here.)

This is not always kind or fair, but many flatshares don’t accept international roommates unless they speak a bit of Dutch. This is especially the case in smaller student cities, like Leiden or Groningen, where the divide between Dutch and international students is more enforced. This may not be a convincing reason on its own to learn the language, but, if you know you’ll be living in the Netherlands for longer anyway, then you might as well increase your chances at finding great housing.

4. You can make new friends

If you learn Dutch, you might also increase the likelihood of making new (Dutch) friends. For one, you might build a close connection with someone from your Dutch course, especially if you end up taking classes for several months with the same group of people. Otherwise, you’ll have a far easier time connecting with Dutch students in your area, who can teach you quirky words and show you where all the locals like to hang out.

Ok, admittedly, Belgium may not be at the top of your list of countries to go to for your vacation. But, fortunately, it’s also not the only country that shares similarities with the Dutch language. If you’re semi-fluent, or can even just get by by using daily vocabulary, you’ll open doors for yourself to visit new vacation spots that you may never even have thought of. Whether in Suriname, Aruba, Curaçao, or Sint Maarten, you’ll be able to communicate in each of these countries. The language Afrikaans is also similar to Dutch, so you’ll maybe even have an advantage when visiting South Africa or Namibia.

How do you get started with learning Dutch?

We wish you good luck with learning Dutch. You’ll likely run into some frustrations along the way, from studying which words use ‘de’ and ‘het’ to getting the pronunciation of the Dutch “g” just right. Just persevere and you may even catch yourself understanding snippets of conversations on the street in a few weeks.

Student life
Learning Dutch: Why You Might Want To Give It A Try